You are here:
Men's HealthOsteoporosis 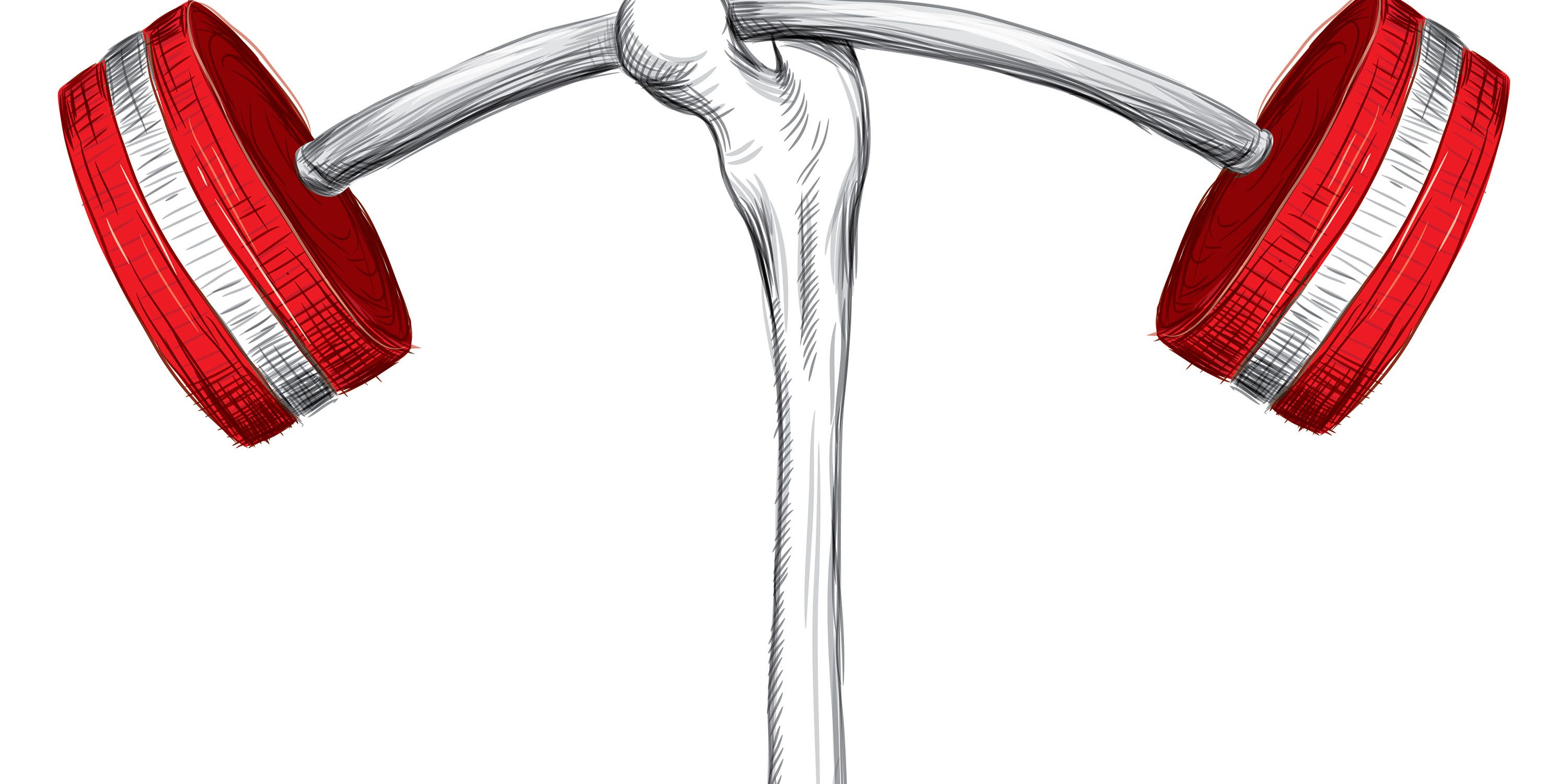 When people think about Osteoporosis they often think of a condition that predominantly affects women and is rare in men. Yes, Osteoporosis is more prevalent in females, however it is not rare in men, with approximately 250,000 Australian men suffering from Osteoporosis.

It is important that we recognise the prevalence in men because one in five men over 50 will be affected by an osteoporotic fracture and when these fractures do occur in men, they are more likely to lead to disability and mortality than when they occur in women.

Osteoporosis is a silent disease. This means that unless you have been tested for it, it can be asymptomatic and undiagnosed for a long time or until a fracture occurs. Unfortunately this view of Osteoporosis as a female disease has lead a survey administered by Osteoporosis Australia to reveal that approximately 60% of the males involved believed they were not at risk. It is important for men to get tested to enable them to monitor their bone density and take action to prevent the onset or progression of bone loss, but unfortunately research in New South Wales showed that two and a half times more women had undergone bone density testing then testing as men.

People do not die of Osteoporosis, however it is a life threatening disease, as a fracture can be very disabling and a high percentage of people fail to return to their pre fracture life. Hip, spinal and wrist fractures are amongst the most common fractures and can be very painful and disabling. Hip fractures are have a high morbidity and mortality rate with around 20% of people dying in the first year post fracture. Men account for around one third of all hip fractures and it is alarming to note that in the first year following the fracture research has shown men to be twice as likely then women to pass away.

What are some reasons that may contribute to men getting Osteoporosis?

Of course even if you are shown to have good bone density, you should exercise, eat a healthy, well balanced diet and get some Vitamin D to ensure you stay this way. If you have been diagnosed with Osteoporosis or have had a previous fracture it is recommended that you speak to an exercise professional like an Exercise Physiologist before beginning to ensure safety.

Gents, you need to do pelvic floor exercises too!
September 22, 2020
Your body composition affects your bone strength
May 30, 2019
Exercising and your Pelvic Floor
October 10, 2018