Pull the arm not the leg 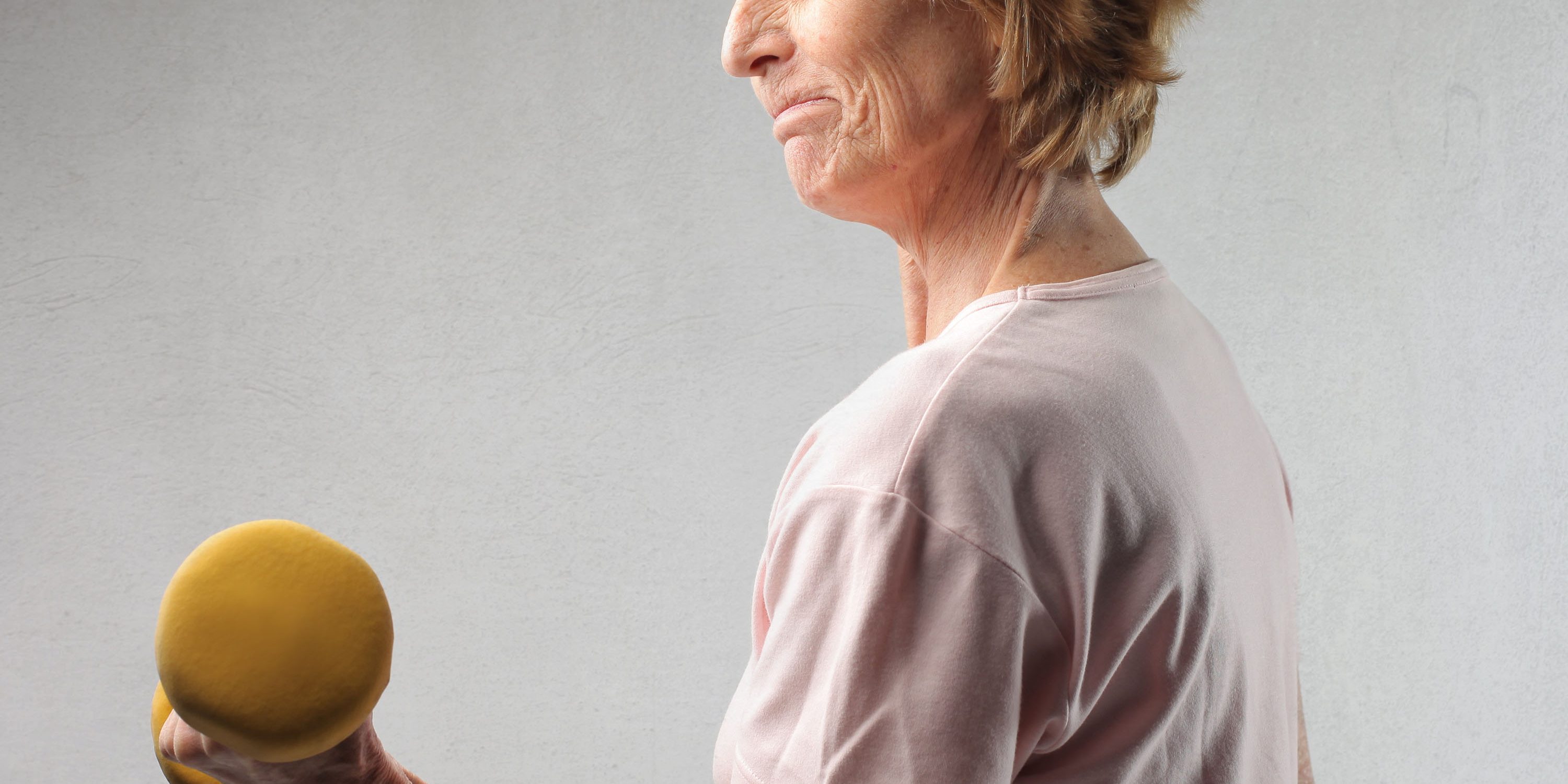 The shoulder and hip joints are very similar in structure, however, some important differences mean that we need to train them in different ways to maximise their strength. Both joints are ball and socket shaped which allows them to move freely in all directions. The main differences between these joints are owing to their position in the body and their functions.

Let’s look at the hip first as most people already do a good job of training this joint. The location of the hip below the trunk means that it has an important role in moving our body. Being closer to the ground, the hip joint has to bear the weight of the upper body and trunk as it does this. This creates a constant compressive force on the hip, and is one of the reasons that the cartilage that protects the hip joint is so strong.

There are very few situations in which the hip joint is not exposed to compressive loads. The most common activity in which we don’t experience compression is swimming. However most of our day to day activities such as walking, climbing up stairs and even sitting create compressive loading through the hip. It makes sense then to train the hip to be able to tolerate these loads through walking, squatting and step based exercises.

In contrast the shoulder is positioned at the top of the trunk area and has no real role in locomotion (with the exception of babies and gymnasts!). As a result, the shoulder doesn’t have to be as stable and the cartilage is not as thick. In fact when we look into the function of the shoulder a bit further we realise that unlike the hip it is rarely exposed to compression loads, and much more often exposed to traction loads.

Our arms are perfectly designed for carrying which creates traction on the shoulder joint. The few times that our shoulder is exposed to compression loads are when we take part of our body weight on our arms or when we push something. Even still these loads are significantly less than those our hips have to tolerate.

How does your program compare in terms of pushing, pulling and carrying?

The surprising benefits of hills
September 8, 2020