The impacts of hearing loss on memory

You are here:
Uncategorised 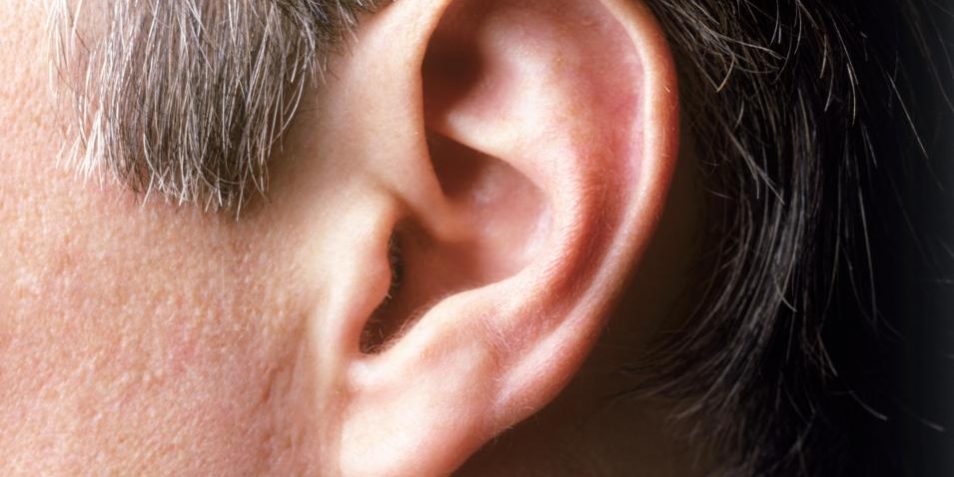 Hearing loss is something many people accept as being a normal part of the ageing process without any major complications. However research in the past 5 years has showed that there appears to be a link between hearing loss and cognitive decline – particularly in relation to memory.

What does the research say?

A study in 2013, tracked the cognitive function of nearly 2000 seniors with an average age of 77 over a six year period. The results of the study indicated that those people who had greater hearing loss at the start were 24% more likely to experience significant cognitive decline.
This supported earlier findings by the same researchers that followed a group of almost 700 people over 12-18 years. The participants with the greatest initial hearing loss scores were the most likely to develop dementia.
These findings are further implicated by the results published in 2015 by French researchers that looked at the association between cochlear implants and cognitive function. Majority (80%) of the study participants who had the lowest cognitive function scores before they had the cochlear implant showed a significant improvement when remeasured one year post surgery.

How could hearing loss possibly be related to memory loss?

Unfortunately while the results indicate an association between the two is highly likely, the clear reasons behind this association are not fully understood. However there are a few theories that may help to explain how the two are related.
The first theory relates to cognitive load. Essentially the more effort you need to put into understanding what you are hearing, the more cognitive “resources” you use. This means that some of those resources that would have been used to assist with memory functions are no longer available.
Another theory suggests that hearing loss is associated with a decrease in brain mass as the cells that are involved in the interpretation of sound do not receive enough stimulation. As with other areas of the body, the use it or lose it concept applies. This decrease in brain mass has been confirmed in brain imaging studies related to hearing loss.
There is also the consideration of social isolation. It is not uncommon for people with significant hearing loss to withdraw from social activities due to embarrassment or difficulty in conversing with people. It is well known that social isolation is a risk factor for the development of dementia.
It is highly likely that there is no clear cut reason, but rather a combination of factors that amplify the effects of hearing loss on memory function. While hearing loss appears to be associated with dementia, having hearing loss alone does not make you more likely to develop dementia. However it can speed up the process of cognitive decline so it’s important to make sure that you take a comprehensive approach to reducing your risk of developing dementia, including our favourite strategy – regular exercise!

We would love to hear your favourite strategy to look after your cognitive health. Please leave us a comment and let us know!