Slow down to get strong!

You are here:
Resistance Training 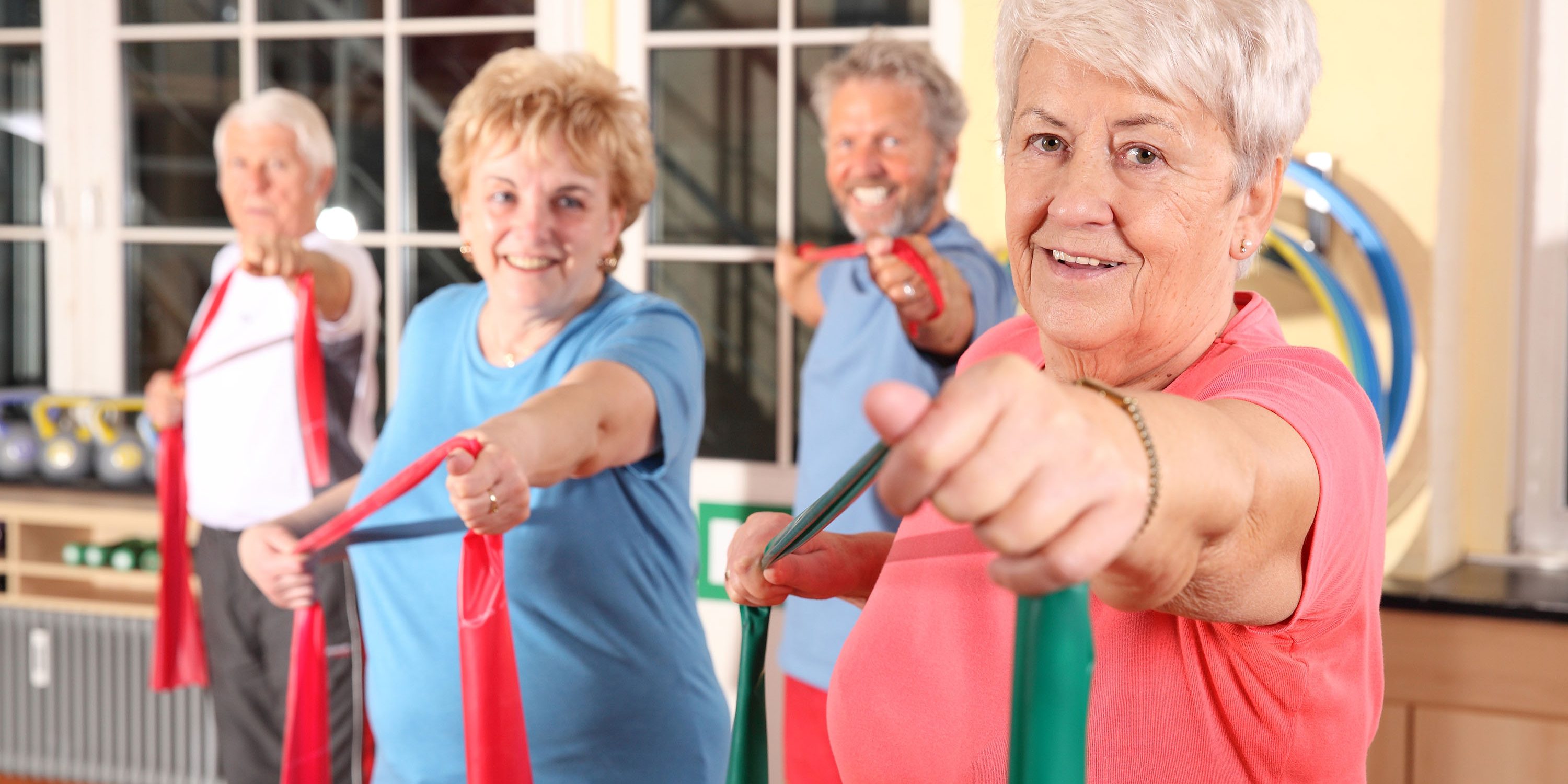 Many people can relate to being told to “slow down” when exercising, but often no one explains why this is so important. Performing the exercises in a slow and controlled manor can be the difference between developing optimal strength and even reducing injury risk. While many assume that strength is built by lifting, pushing and pulling, the greatest loads on a muscle actually come from controlling and decelerating forces.

Take many injuries for example. When we land or turn incorrectly, ultimately we put excessive stress on connective tissues that cannot tolerate the additional load and fail. Having the ability to control our descent (landing) or decelerate (transitioning speed while we change direction) can significantly reduce the amount of stress on the connective tissues hence reducing their risk of failure and injury.

When trying to improve our strength, the way that our body adapts is through overload. When we load up the muscles as they are lengthening (such as when we are decelerating a movement) we create the greatest overload situation. When exercises are performed too quickly, momentum and poor control mean that this component is lost. In addition the time our muscle is under tension is reduced which reduces the load the muscles are under. This again can reduce the effectiveness of the exercises.

So the next time you are exercising, think about the speed of your movement, especially as you return to your starting position. Slowing this down may not only improve your strength but will also potentially reduce your injury risk.