Stress & your body – the other side

You are here:
Mental HealthPain 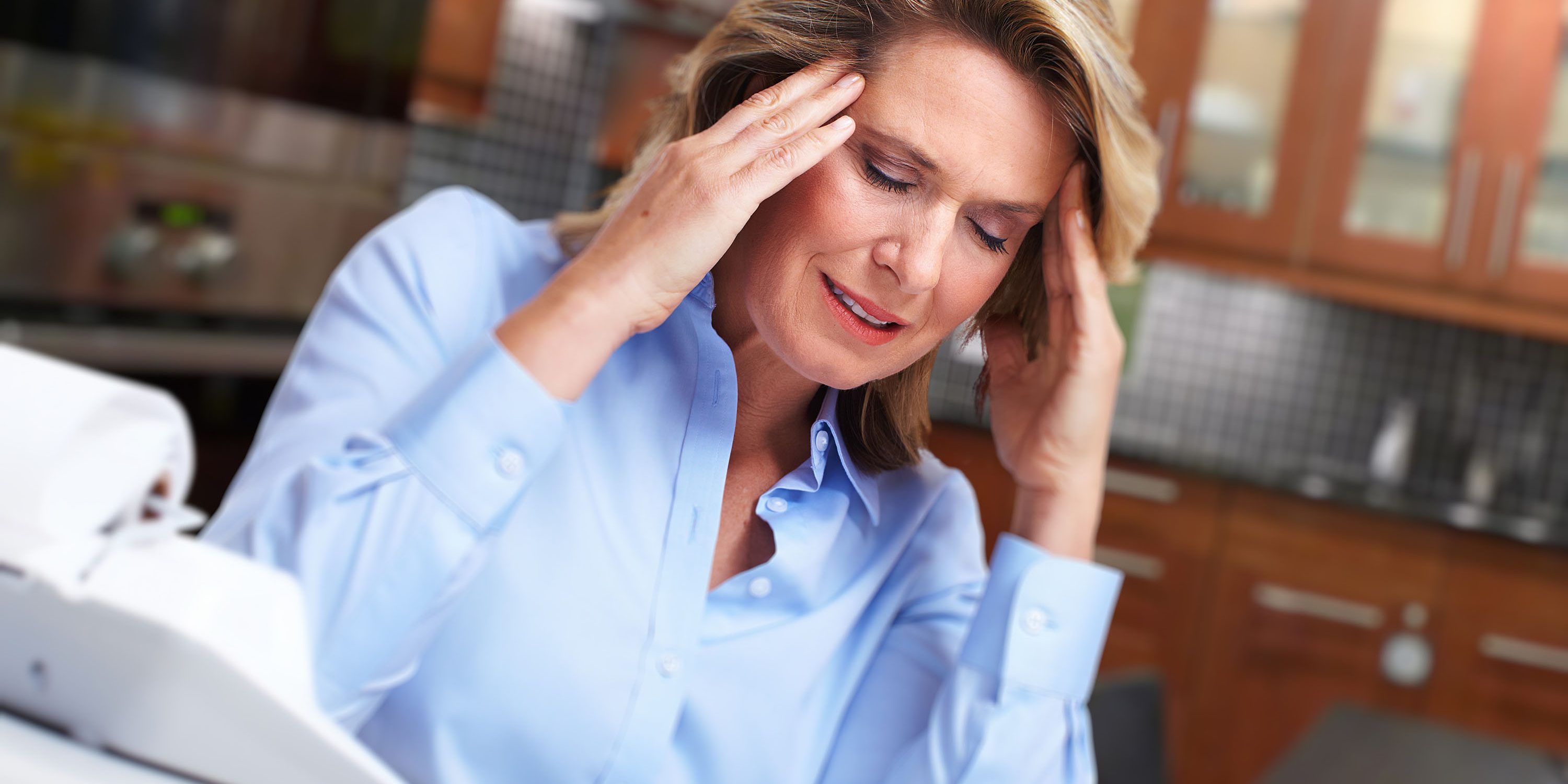 When talking about the effects of stress on the body people often think about heart conditions, diabetes and other metabolic outcomes associated with high stress levels. One area that is little talked about is the effect of stress on the musculoskeletal system. Stress can cause some quite strange manifestations to this system that seem almost implausible.

My first encounter with these effects was when I was treating a patient for shoulder pain. A 30 year old male came in to our treating rooms complaining of severe shoulder pain and nursing his arm like it was broken. The severity of his reported pain and the disability, and his constant need to support his arm led me to question if he had dislocated or in fact broken his arm.

One major piece of the puzzle that didn’t fit was its onset. Previously he had been to the gym and performed a standard weights session. He experienced no immediate problems, and reported no significant discomfort following the session. For his piece of mind and to be certain I wasn’t missing anything like a tumour I referred him for X-Rays which all came up negative.

I treated him with standard soft tissue and dry needling techniques and the next time he came in to see me he told me that his shoulder had significantly improved. He also told me that while this shoulder was starting to feel good, his other shoulder felt as though it was headed down the same path. This statement seemed odd to me as he had no obvious signs that this would eventuate.

Sure enough the next time I saw him, the originally painful and dysfunctional shoulder had completely resolved, however he was now nursing his other shoulder in a similar manor to when I first saw him. I was completely stunned, and decided I needed to question him further.

Further questioning revealed that he had experienced something similar before. The only triggering factor we could identify to explain both instances was stress. The initial episode that he experienced 5 years ago occurred when he was going through a separation and divorce. His current episode started around the time that he had a major change to his work conditions, significantly increasing his stress.

After reaching this conclusion, we talked about some stress management strategies. I contacted him 2 weeks after this point to find out that both his symptoms had completely resolved. This is not the first time that I have witnessed the physical manifestations of stress on the body.

The effects of stress on the body are highly unpredictable and often inconceivable. Its effects extend far beyond the heart and metabolic systems. So the next time you are experiencing chronic periods of stress, take a moment to realise how important it is to try and manage this stress to avoid its extensive effects on all aspects of your body.

Getting to Know Your Rotator Cuff
November 30, 2020