Some different insights on cravings and memory 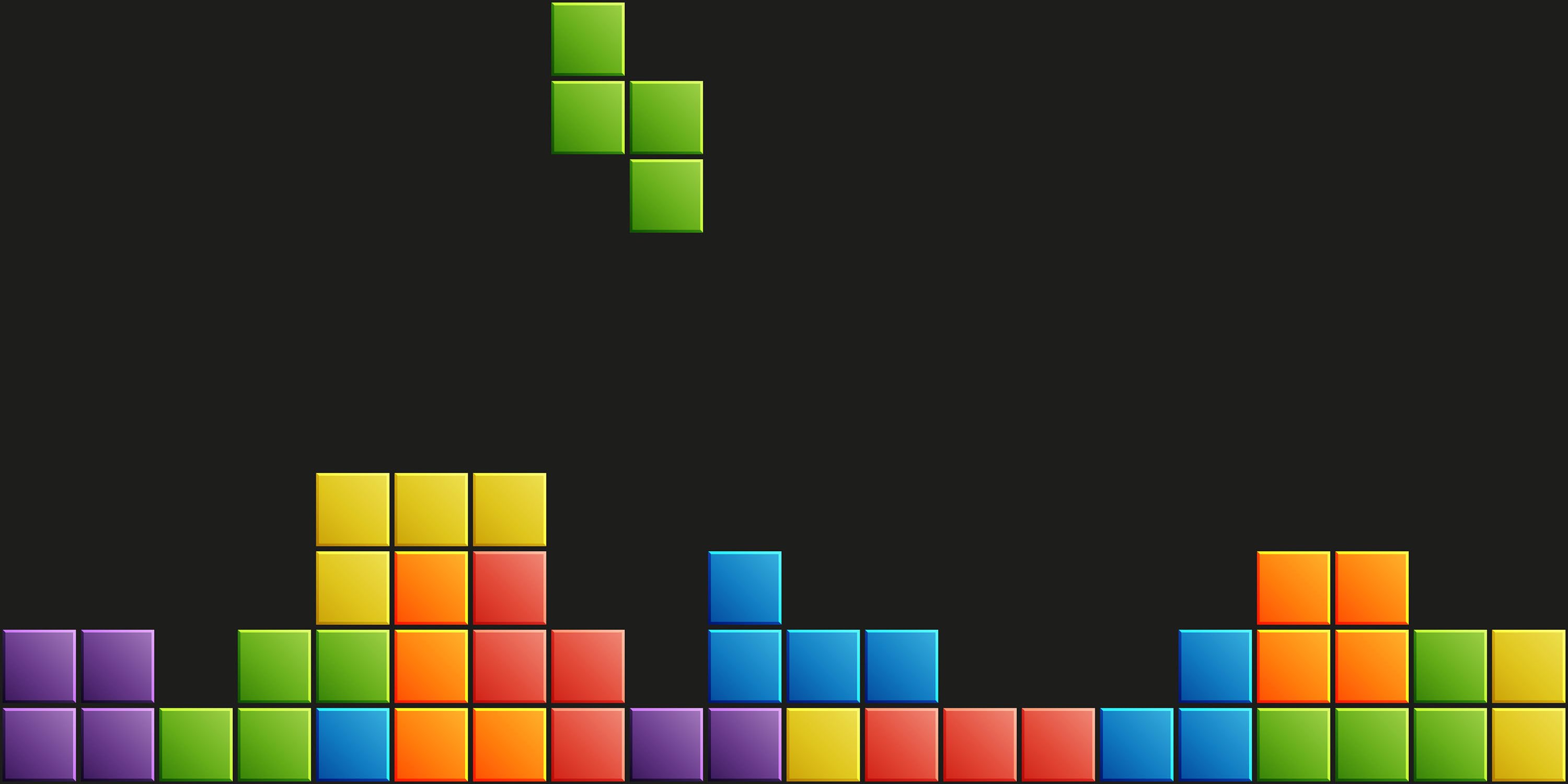 Humans are extremely reliant on their senses. In fact, our senses have far more control over our actions than we realise. This is particularly true of our vision and our visual cortex which is the area of the brain dedicated to visual stimuli.

One of the most difficult barriers to weight management and better nutrition is often food cravings. While they may not seem like it, food cravings are largely a sensory experience. The strength of these cravings is often linked directly to our ability to visualise the type of food we are craving. When we think about a type of food, our brain automatically creates a visual image of that food that strengthens our desire for the food.

In recent years one of the more interesting approaches to managing cravings comes in the form of sensory distraction. Researchers have successfully used methods such as engaging participants in simple games like Tetris, which have great visual and spatial demands, to reduce cravings. You see if the visual brain areas are occupied with other stimuli (such as thoughts about the game), it is unable to create the visual image that drives our cravings.

Cravings are not the only area in which this principle applies. The same research has been applied to different mood and stress disorders – in particular post traumatic stress disorders. Our memory works similarly to our cravings in that our brain recreates a visual picture associated with the memory which strengthens our recall of the event. Distractions to the visual areas of the brain – within 24 hours of exposure to a distressing event – has been shown to significantly reduce the risk of developing post traumatic stress disorder.

While many people see little benefit in “playing games” it appears that certain games such as Tetris can have multiple positive benefits such as those listed above. The constantly moving bricks of varying colours, as well as the mental demands of the game provide the perfect temporary distraction for the visual cortex. In addition, the constantly progressing difficulty of the game as you improve your skills and complete levels has been shown to provide a perfect challenge to stimulate brain health.

As they say – some interesting food for thought, or perhaps not!

The surprising benefits of hills
September 8, 2020